Storing Solar Power For Decades And Using At Will, May Become A Reality Soon 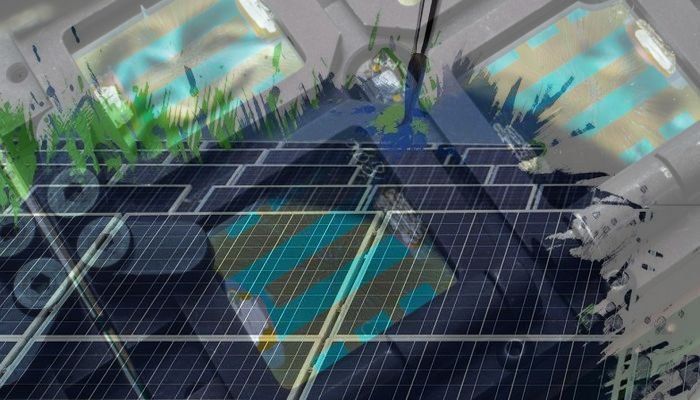 Scientists at Chalmers University of Technology in Gothenburg have figured out how to harness the energy and keep it in reserve so it can be released on demand in the form of heat—even decades after it was captured.

The innovations include an energy-trapping molecule, a storage system that promises to outperform traditional batteries, at least when it comes to heating, and an energy-storing laminate coating that can be applied to windows and textiles.

The breakthroughs, from a team led by researcher Kasper Moth-Poulsen.

The system starts with a liquid molecule made up of carbon, hydrogen, and nitrogen. When hit by sunlight, the molecule draws in the sun’s energy and holds it until a catalyst triggers its release as heat.

The researchers spent almost a decade and $2.5 million to create a specialized storage unit, which Moth-Poulsen, a 40-year-old professor in the department of chemistry and chemical engineering, says has the stability to outlast the 5-to 10-year life span of typical lithium-ion batteries on the market today.

The most advanced potential commercial use the team developed is a transparent coating that can be applied to home windows, a moving vehicle, or even clothing.

A big unknown is whether the system can produce electricity. While Moth-Poulsen believes the potential exists, his team is focused for now on heating.

Now comes the real test: whether Moth-Poulsen can get investors to back his technology and take it to market.