C-CHANGE By Investing In Renewables, Where It Matters… 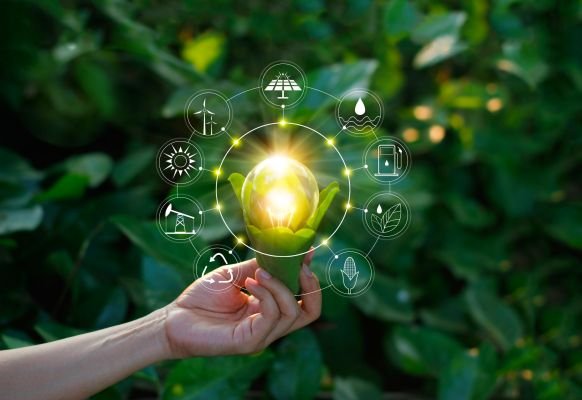 A new study from the Center for Climate, Health and the Global Environment — aka C-CHANGE — shows that the best way to maximize the benefits of renewable energy per dollars invested is to install wind and solar farms where most of the electricity comes from burning coal — such as India — rather than a place where clean energy is already the norm — such as California.

The countries where renewable energy projects should be emphasized include Myanmar, Bangladesh, Ethiopia, India, and large parts of Eastern Europe.

Building renewables in Norway or Iceland or a place that has a lot of renewables already in place, one will be getting much less benefits than if you build it in a place like Eastern Europe or India, where you have much more coal being consumed and many more people being exposed to pollutants.

What makes the study significant is that it included data relating to the health outcomes from adding more renewables on the local population.

The study found that the climate and health benefits achieved per megawatt of renewable energy changed dramatically based on the country in which that company was operating.

One wind company that operates mostly in India saves about 250 lives for every 1,000 additional megawatts of wind energy it installs per year.

A lot of sustainability investors, are trying to have a positive social impact with their investments and such a study would help those types of people better target their invest.