Blockchain Tech To Be Used For Rooftop Solar Power Trading 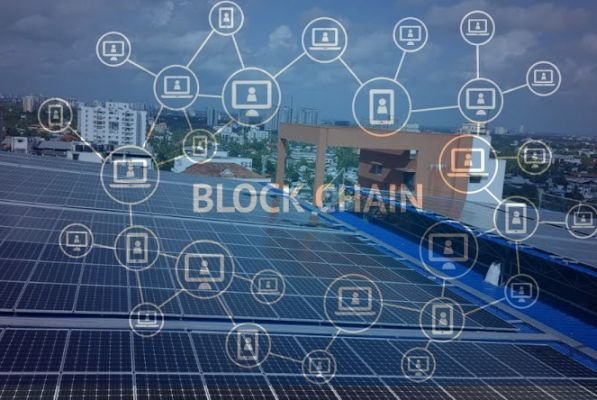 Under this pilot project, government buildings or consumers will carry out peer-to-peer transactions for the trading of rooftop solar power. The fees for the blockchain technology will be recovered in the account rate of return (ARR) of the concerned distribution licensee.

By using blockchain technology, participants can transfer funds, settle trades, or vote without seeking the approval of the central certifying authority.

Blockchain is an open, distributed ledger that can record transactions between two parties efficiently and in a verifiable and permanent way.

For implementing this project, India Smart Grid Forum (ISGF) has offered to advise the UPPCL with an advisory fee of ₹5 million.