Its Already Cheaper To Own & Run An Electric Vehicle 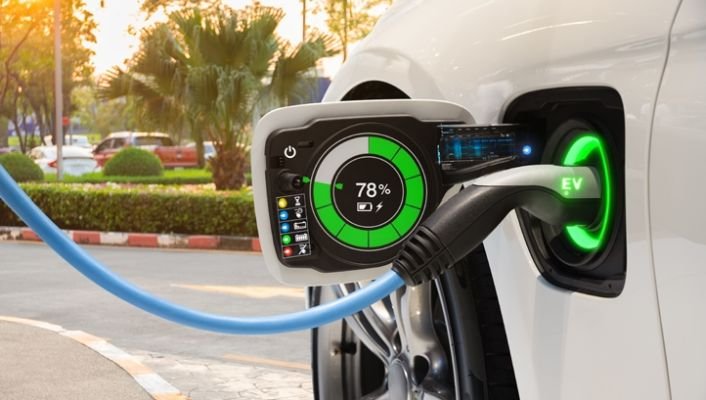 A recently published study which was conducted in UK by Bank of America Merrill Lynch (BAML) has again endorsed what we have been saying all along that the ‘Total Cost of Ownership’ of a electric vehicle (EV) over a period of 3 years is much cheaper than fossil competitors.

The name of the report was clear enough: “Why your next company car is probably electric.” Some of the key conclusions for people buying company cars, once coming changes to UK incentives for EVs are implemented:

The Bank of America Merrill Lynch analysts also ran some “fleet” (high-mileage) scenarios. The summary finding: “for fleet use case (20k miles per year), EVs are 12–32% cheaper than ICE alternatives.