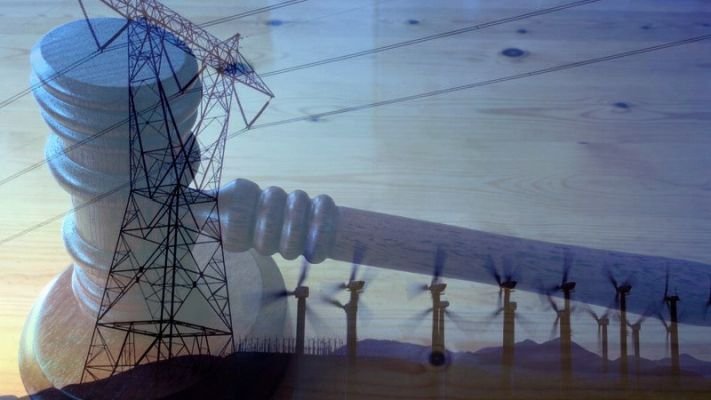 To meet the national target of 175 GW of solar capacity by 2022, Power Grid Corporation of India Limited (PGCIL) had planned transmission capacity for 66.5 GW of renewable energy in the seven renewable energy-rich states.

The DISCOMs in Rajasthan are concerned with the adverse financial implications in terms of load flow and transmission charges because the solar projects are located in Rajasthan even though there is no consumption within the state.

The DISCOMs further noted they should not be bearing the burden of transmission charges or load flow, resulting in a higher point of connection charges for facilitating the transmission of power to other states.

The CERC had recently issued a draft regulation for sharing inter-state transmission charges and losses for 2019.