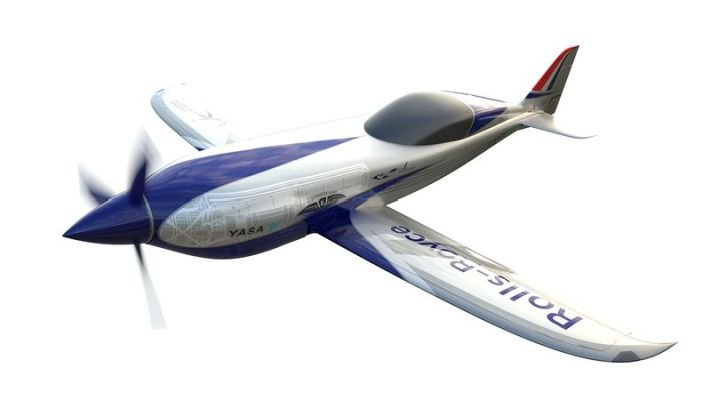 Rolls-Royce wants to build the world’s fastest electric aircraft and has now begun integrating its electrical propulsion platform for this ultimate aim.

As part of its initiative called ACCEL — “Accelerating the Electrification of Flight” — Rolls-Royce will race the e-plane in the upcoming Air Race E.

The project includes electric motor and controller manufacturer YASA and aviation startup Electroflight, with funding from the Aerospace Technology Institute (ATI) and the Department for Business, Energy & Industrial Strategy and Innovate UK.

Building the world’s fastest all-electric aircraft is nothing less than a revolutionary step change in aviation.

This is not only an important step towards the world-record attempt but will also help to develop Rolls-Royce’s capabilities and ensure that they are at the forefront of developing technology that can play a fundamental role in enabling the transition to a low carbon global economy.

Rolls-Royce also unveiled the electrical technology propelling the aircraft in what it calls the “ionBird” — a play on word for iron bird, a term used for an airfoil testing aeronautic projects.

The ionBird will be used to test the electric propulsion system before its full integration into the ACCEL over the next couple of months.

So far, we know the ACCEL will have the most power-dense aviation battery pack to date, which will provide “enough energy to fuel 250 homes or fly 200 miles (London to Paris) on a single charge.”

It will pack 6,000 cells and include an advanced cooling system. Its propeller is driven by 3 high-power density axial electric motors. When used together, the 3 electric motors will produce 500 HP.

As with anything related to a high-torque electric motor, the propeller blades spin at a lower RPM. The efficiency is expected to reach 90%.

Rolls-Royce boasts that “a Formula 1 race car tops out at close to 50% energy efficiency.

The electrification of flight has the potential to revolutionize the way we travel and transform aviation for decades to come – ensuring we can travel worldwide while maintaining a low carbon footprint.