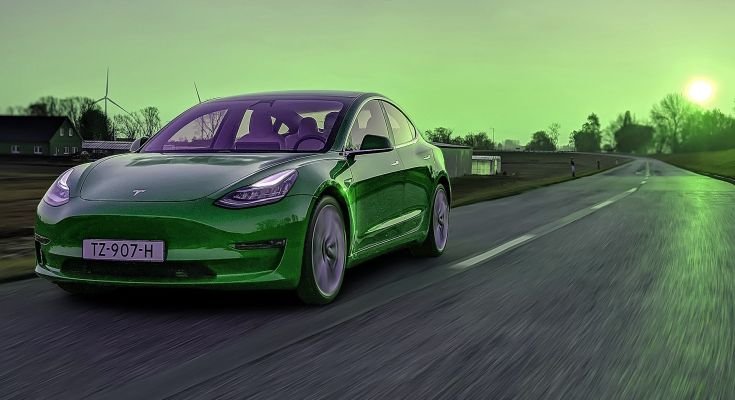 Tesla also added some updated information on the Shanghai Gigafactory; just under 1,000 Model 3s have been produced so far, and a peak production run rate of over 3,000 vehicles per week has been demonstrated.

Note that peak run rate is not the same as sustained run rate (latest figure for this is over 1,000 vehicles per week), but is nonetheless a good indication that the Shanghai Gigafactory should be able to ramp up at a respectable pace over the coming weeks and months.

They have also made the price of the Model 3 even more attractive for Chinese consumers. The price is now listed on the Tesla China website at 299,050 RMB (around $42,933) after subsidies.

This crushes the Chinese prices of mid-sized sedans from BMW and Mercedes.

Topics: china Tesla Tesla Gigafactories Tesla Model 3
Previous Post Golf Courses Are Going Greener With Solar
Next Post Climate Change: We All Talk About Our Children, But We Are Far Too Selfish…