Even SoftBank Is Looking For Investors To Fund Its Renewable Projects 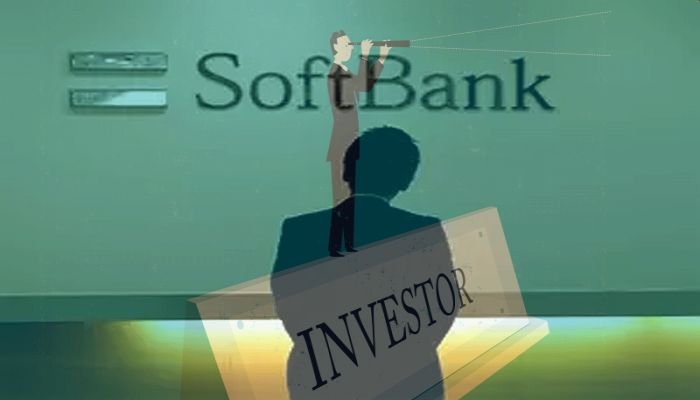 SoftBank Group Corp is facing renewed investor scrutiny after it was forced to bail out one of its best known portfolio companies, the cash-burning, office-sharing firm WeWork, for about USD 10 billion last year.

If sources are to be believed, SoftBank is in talks to sell a majority stake in its renewable energy joint venture in India as it looks to raise cash after facing this global investment setback.

As part of the move, the Japanese technology and investment giant has supposedly been in talks with sovereign wealth and pension funds from the Far East and Gulf regions, as well as some Silicon Valley technology giants.

The group is looking at a partner that can provide equity commitments of USD 1.5 billion to USD 2 billion to execute and complete a pipeline of 7 gigawatts of renewable projects around the world.

For its India renewable energy venture, SoftBank is considering options including a sale of its entire 70 per cent stake or a majority stake.

The unit is a joint venture with Bharti Enterprises and Foxconn Technology Group, and it won its first solar plant order in India in 2015.