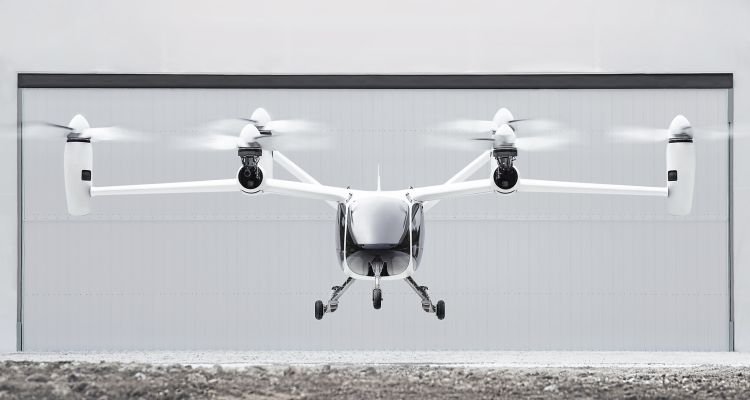 Toyota, the company that refuses to take battery electric cars seriously, has invested $394 million in Joby Aviation, an electric air taxi service based in California.

The money was part of a $590 million Series C funding round.

To date, Joby has raised a total of $720 million from a group of  investors that includes Intel Capital, JetBlue Technology Ventures, and Toyota AI Ventures.

Joby is in the process of developing an electric air taxi service, which will make use of an electric vertical take-off and landing (eVTOL) aircraft developed in-house that will in part benefit from strategic partner Toyota’s vehicle manufacturing experience.

Joby Aviation was founded in 2009 by JoeBen Bevirt. It is developing a piloted eVOTL that has a range of 150 miles and a top speed of 200 miles per hour.

Because it uses an electric drivetrain and multi rotor design, Joby Aviation says it eVTOL is “100 times quieter than conventional aircraft during takeoff and landing, and near-silent when flying overhead.”

Its association with Toyota will also give it access to the automaker’s considerable manufacturing experience when production begins.

For now, the company is well along in the process of receiving FAA certification for its aircraft.