Volkswagen Thanks Tesla For Starting The EV Revolution 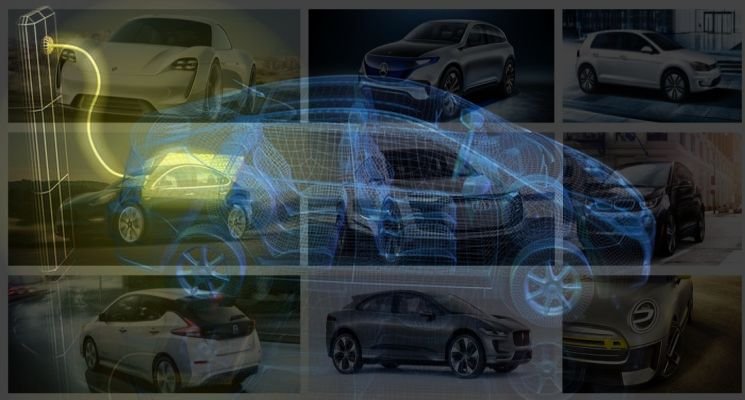 Volkswagen CEO Herbert Diess was all in praise for Tesla at the World Economic Forum event. He said, “I think it’s great to have good competition. We think that Tesla plays a very important role in the transition because they are paving the way. They showed that electric cars are working, that a fully electric car is the right solution. So, we appreciate that.”

Thanks to Tesla, the Electric Vehicle (EV) revolution has given Volkswagen a chance to recover from its self-inflicted wounds after its diesel cheating scandal broke in 2015. It has come roaring back from that debacle to recapture its position as one of the largest car companies in the world.

As part of its commitment to building electric vehicles, the company is also pursuing a plan to become carbon neutral in all of its manufacturing activities by 2050.

Reaching that goal means using more renewable energy. The company recently told that 70% of the electricity it buys from external sources for its 16 factories around the world, excluding those in China, comes from renewables.

Before the end of 2020 it says it will increase that to 90%. In addition, Volkswagen generates its own electricity at several of its factories, however, some of it is sill coming from burning coal.

That’s the current situation at the factory in Wolfsburg, but that generating station will be shut down and converted to a high-efficiency combined cycle gas turbine by 2022.

Once the switch-over is made, emissions from the generating plant will be cut by 60%, keeping nearly 1.5 million tons of carbon dioxide out of the atmosphere every year. That’s the equivalent of the emissions attributable to 870,000 conventional automobiles.

Volkswagen has the realization that it’s MEB electric car platform would not have even exist without Tesla constantly pushing the envelope and we think the recent appreciation shows that.