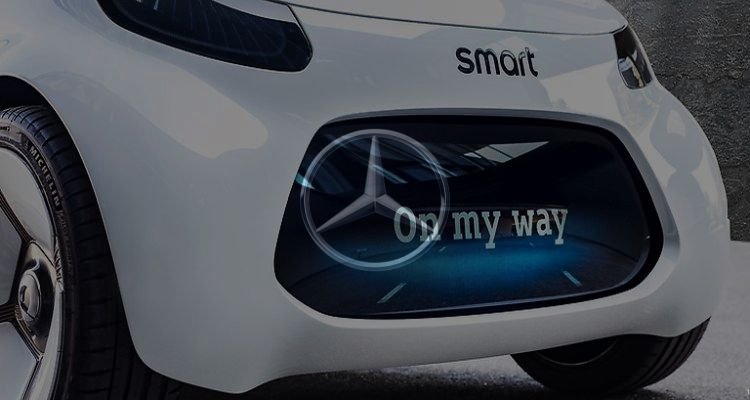 The total registered capital of the Joint Venture will be 5.4 billion RMB to transform smart into a leading player in premium-and intelligent electrified vehicles.

Both parties will equally contribute 2.7 billion RMB, the share of Mercedes-Benz AG will be mainly covered by the contribution of the smart brand.

The global headquarters of the new joint venture has been set in Hangzhou Bay, Ningbo with operational sales functions based in China and Germany.

The new generation of smart vehicles will be designed by the worldwide Mercedes-Benz Design network and developed by the Geely global engineering network. Future production will be located in China.

The move is being seen by some of Geely’s critics within Germany as a step towards an outright purchase after Geely’s CEO, Chinese billionaire Li Shufu, bought some $9 billion worth of Daimler shares in 2018.

Regardless, the move does make some sense — Volvo (and, by extension, Geely) is recognized as one of the leaders in autonomous vehicle tech, and its hardware and software could be just what the smart brand needs to push its autonomous vision forward.