Shell Is Moving Away From Gas To EV Charging Stations 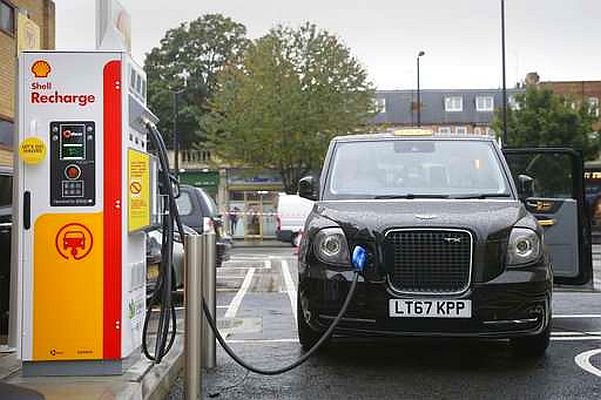 This particular station is in Fulham, West London, UK.

This was also followed by an announcement about Shell’s ‘carbon neutral’ program, giving drivers the chance to offset their carbon dioxide emissions free of charge when they buy fuel at its UK service stations using the Go+ card, a scheme — which went live on October 17 — that will cost the oil major £10 million over the next 12 months.”

Of course, better is to just not buy gas/diesel, but Shell realizes that and seems to be adapting fairly well to a coming world dominated by electric vehicles. They are rightly placed to lead the transition as over 75% of the population are within 15 minutes of a Shell service station.

They at least appear to be leading from the front even if it means the death of their core business.

Indian Oil Public Sector companies can also make a similar transition provided the government is serious about migration to a EV future and is willing to let go the profits.