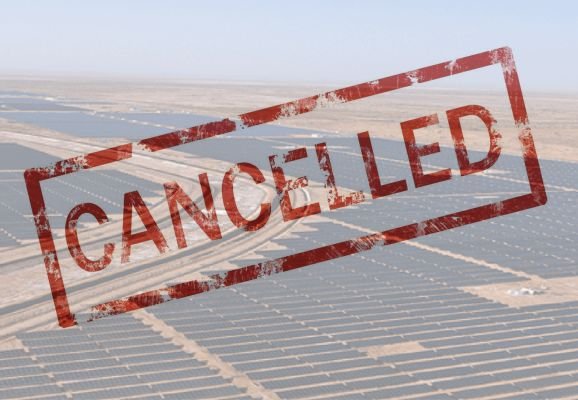 The proposal to set up a 500MW solar park at Kadaladi in Ramanathapuram district of Tamil Nadu was cancelled by union ministry for renewable power (MNRE). This project was announced way back in 2017.

When the government announced the setting up of the Kadaladi solar park, it had claimed that the park would be the first ever to be set up by any discom.

But even after three years, there was no progress on the solar park. Even land acquisition was not completed. MNRE cancelled the project as no one representing Tangedco attended the review meeting.

The decision came as a surprise to us,” a senior Tangedco official told. “Solar Energy Corporation of India (SECI) had offered to invest and develop the solar project on land to be provided by Tangedco on build-own-operate (BOO) basis. Tangedco would have got 100% of power generated by the park.

This is the second setback for Tangedco in recent times. In December last, Union power minister R K Singh wrote a letter to chief minister Edappadi K Palaniswami stating that it will be difficult for PFC and REC to provide loans based on the present financial situation of Tangedco.

Around 5,000MW of thermal and solar power projects will get stuck if funding stops.