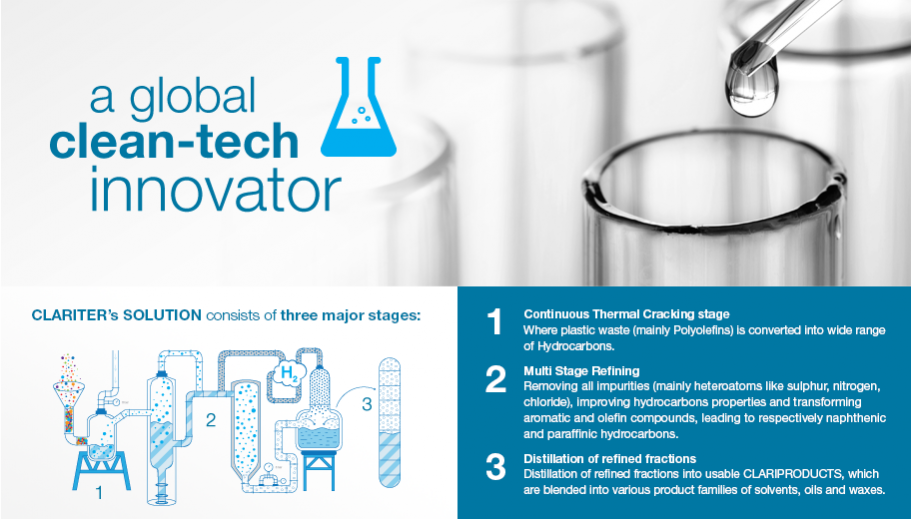 According to scientists at NOAA’s National Centers for Environmental Information, February 2020 has been ranked as the second-hottest February in the 141-year global climate record.

The meteorological winter hardly made an appearance in large parts of the Northern Hemisphere this year, as both Europe and Asia recorded their warmest winters ever.

The average global land and ocean surface temperature for February 2020 was 2.11 degrees F (1.17 degrees C) above the 20th-century average and the second-highest on record behind 2016.

Earth’s 10 warmest Februarys have all occurred since 1998.