Volkswagen To Use 80% Nickel In Next-Gen Batteries 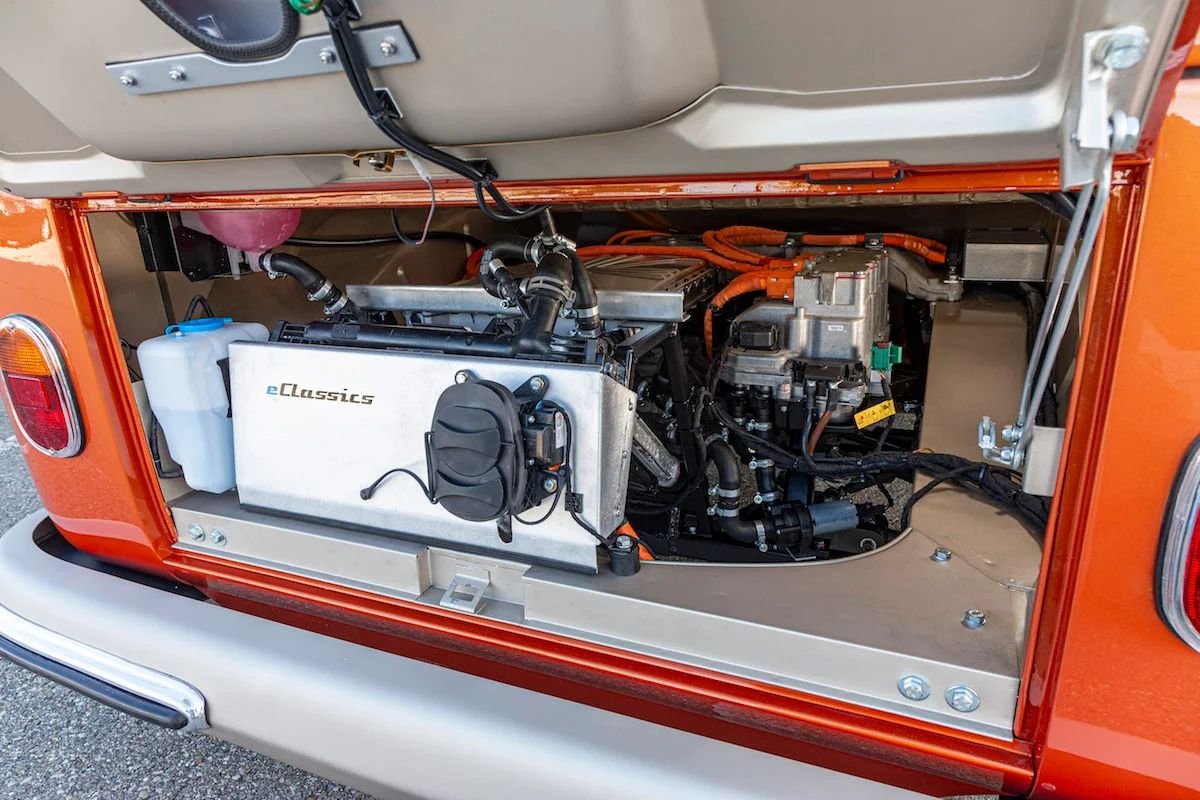 Next generation batteries will have 80% nickel, 10% cobalt and 10% manganese.

Volkswagen is embarking on a mass production push to build 3 million electric cars by 2025, requiring 300 gigawatt hours worth of battery cells, mainly in Asia and Europe.

Ramping up manufacturing battery packs at scale will help the carmaker to cut battery cell costs far below $100 per kilowatt hour by 2025.

The company has not indicate what company will manufacture the new battery cells. At present, much of its supply comes from a CATL factory in Poland but it is partnering with Northvolt to build a new battery factory in Sitzgitter, Germany.