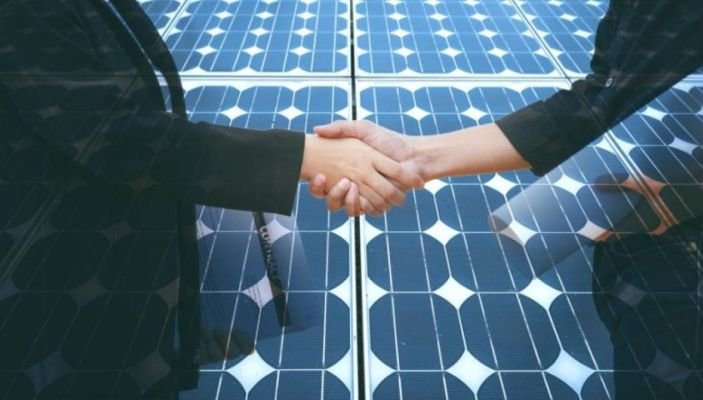 AGEL announced this through a filing on the Bombay Stock Exchange (BSE). The filing noted that after a meeting with the board of directors on March 22, 2020, it approved a draft joint venture agreement between TOTAL Solar Singapore PTE Limited and Adani Green Energy Twenty-Three Limited, a wholly-owned subsidiary of AGEL.

The subsidiary will acquire 2,148 MW of AGEL’s operating solar power projects. It stated that the JVA would record the terms and conditions for:

It noted that AGEL would hold 100% of the paid-up equity share capital.

This is a Businesswire Feed, edited by Clean-Future Team