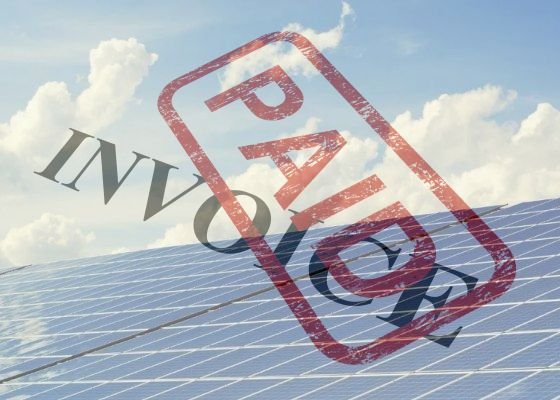 Providing some relief to renewable energy (RE) players, the ministry of new and renewable energy (MNRE) has informed discoms to make payments to RE generators ‘on a regular basis as was being done prior to the lockdown’.

It has also instructed them to accept bills over emails.

Following on the footsteps of Uttar Pradesh, the state-run power distribution companies (discoms) of Madhya Pradesh and Punjab have also said that they will not be able to pay renewable energy-based power producers as they are facing a reduction in collections due to three week lockdown to contain the coronavirus outbreak.

Invoking the force majeure clauses in their power purchase agreements (PPAs) with power producers, the discoms said the lockdown is preventing them to ‘perform obligations’ under the contracts.

Highlighting their issues, the Solar Power Developers Association had written to the Prime Minister informing that ‘if monthly payments are stopped abruptly by discoms, there will be a huge impact’ on the industry, resulting in companies being declared as non-performing assets.

State-run Solar Energy Corporation of India (SECI) had refuted Uttar Pradesh’s claim that there would be ‘no cause for breach or liability’ under the force majeure clause if the state’s discoms fail to clear the renewable energy bills on time.