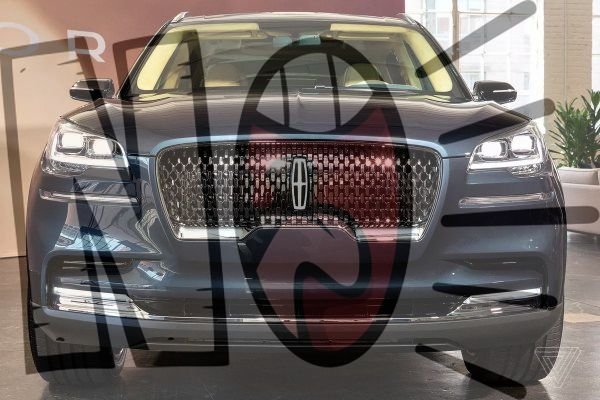 Ford has canceled its electric vehicle (EV) plans with Rivian with regards to a fully electric Lincoln SUV. Last year, Ford invested $500 million in Rivian. As a part of that investment, they planned to develop an EV that used Rivian’s battery pack and electric motor setup.

The vehicle would be in the Lincoln lineup, and thus considered a luxury EV. Ford also participated in a $1.3 billion fundraising round for Rivian.

Lincoln still plans to work closely with Rivian to create an “alternative vehicle” that will be based on Rivian’s electric vehicle skateboard platform.

This was a decision that was mutually made by Lincoln and Rivian given the rapidly changing environment and after a review of product plans.

As they moved through the development cycle, they determined that it would be better to pivot from the Rivian’s skateboard platform and instead focus on developing Lincoln SUV’s own fully electric vehicle.

How this is very different from the initial plans is a tad unclear. Lincoln also declined to say exactly how the COVID-19 pandemic affected them to the point of cancellation.