Volkswagen Is Struggling To Build An Inexpensive Small EV 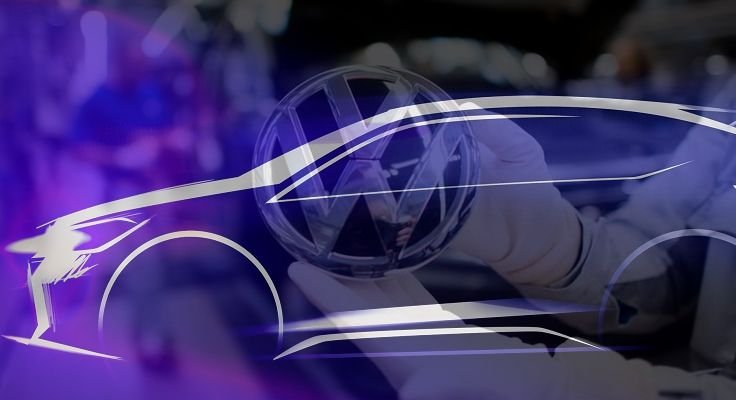 The slowdown in electric car sales in China is having an impact on Volkswagen’s quest to build an electric car (EV) based on the MEB (Modularer E-Antriebs-Baukasten; i.e., Modular Electric Propulsion Platform) platform that sells for between €17,500 and €20,000.

The plan was to have SEAT, the Spanish brand owned by Volkswagen, partner with Chinese manufacturer JAC to create a low-cost electric car, but the dramatic drop in EV sales in that country has convinced VW to step back from that idea.

With no present plan to push the SEAT/JAC collaboration forward, SEAT has been taken off the project and the work redirected within the parent company.

The replacement for the e-UP! and its siblings from SEAT and Skoda will be based on a heavily modified version of Volkswagen’s MEB electric car platform shortened to less than 4 meters — roughly the length of the VW Polo.

However, shrinking the MEB chassis while providing acceptable levels of passenger safety is proving to be a challenge. According to early reports, the base model ID.3 will come with a 24 kWh battery while an optional 32 kWh battery will also be available.

The market for an inexpensive small EV is there. All Volkswagen needs to do is figure out how to tap into it with a car that can be made profitably.

This is a Businesswire Feed, edited by Clean-Future Team