Climate Change Is Killing Many More Than COVID, Yet We Are Silent? 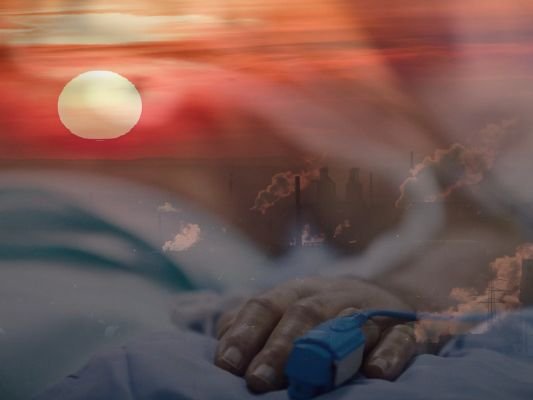 Climate change just like viruses, do not respect national boundaries. In addition to being responsible for some seven million deaths annually, it makes us more vulnerable to all kinds of respiratory diseases, including, of course, those caused by viruses such Covid-19.

The battle humanity is waging against the coronavirus is only the preliminary round, and after that, we have a much bigger and stronger opponent waiting for us, called the climate emergency.

However, one change that could have a major impact on the climate emergency, is a switch to renewable energy. And the two fundamental components needed to do so, solar panels and batteries to store energy, are subject to economies of scale that make them increasingly efficient and affordable.

The economics of renewable energy are well known. Renewable energies are already cheaper than oil, gas or coal, a fact that should consequently change the global energy landscape.

Microsoft’s ambitious plan to offset all emissions produced by the company’s activities throughout its history is driven by a desire to implement that kind of change.

Renewables accounted for 72% of new energy sources installed in 2019, backed by investments that could achieve returns of 800%.

Changing the world’s energy map seems like a costly thing to do, but in practice, it is cheap, especially if we factor in the disasters caused by fires, hurricanes, floods and the ongoing pandemic.

In the words of António Guterres, the secretary-general of the United Nations, ” “Public funds should be used to invest in the future, not the past.”