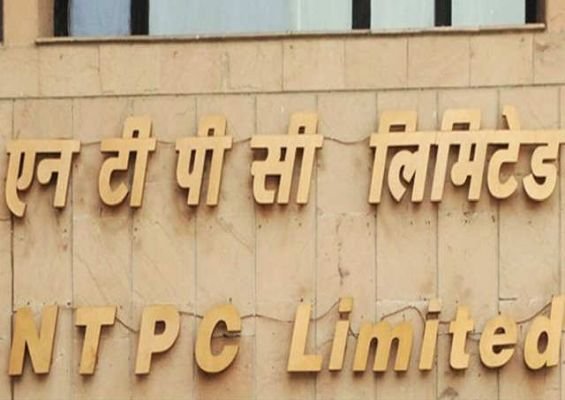 NTPC will soon ask the Centre for its concurrence to invoke seldom-used tripartite agreements (TPAs) because of the obstinate refusal of several electricity distribution companies (discoms) to pay over-due payments.

These agreements, first signed in FY02 and extended for a decade in 2016, make it incumbent on the Reserve Bank of India (RBI) to deduct the default amount from the respective state government’s accounts with the central bank.

Discoms’ over-dues — bills that remained unpaid for more than 60 days — have been rising almost relentlessly over the years, and spiraled 242% on year, to a level of Rs 10,500 crore by FY20 end.

Discoms of Uttar Pradesh, Karnataka, Telangana and Jammu & Kashmir/Ladakh are the largest defaulters, with their dues to NTPC for power purchased being 80% of the total.

As per the TPAs (29 in number) to which the RBI, the central government (through Union power ministry) and state governments/UTs concerned are signatories, the central bank is required to deduct amounts equal to discoms’ over-dues to the NTPC from the accounts of state government/UT and pay it directly to the power producer.

The RBI is the custodian of the accounts, into which all tax devolutions from the central government flow.

Of course, if the TPA provision is really enforced, the state governments, which are in a major financial crisis at this juncture, would be hit badly.

The facility has never been used by NTPC, as the Union power ministry advised it against its invocation.