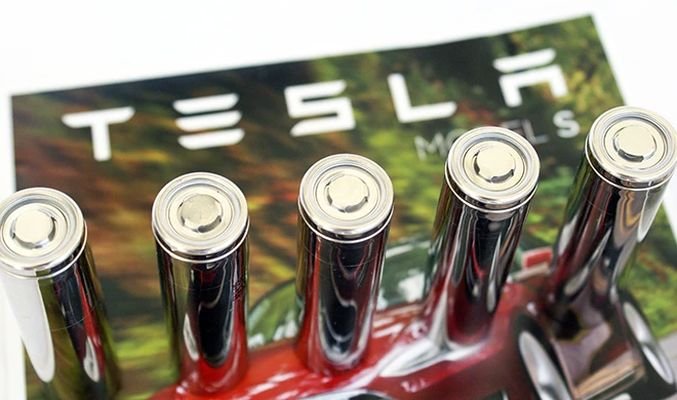 Last November, Tesla filed for a patent on new battery cell technology that eliminates one or both of the electrical connections between the “jelly roll” inside and the containment cylinder on the outside. On May 7, the patent was published.

Tesla calls this technology as “Cell with a Tabless Electrode.” Using this technology, it would be able to build cells that avoid present-day constraints.

Current batteries use a jelly-roll design in which the cathode, anode, and separators are rolled together and have a cathode tab and an anode tab to connect to the positive and negative terminals of the can.

The path of the current necessarily travels through these tabs to connectors on the outside of the battery cell. However, ohmic resistance is increased with distance when current must travel all the way along the cathode or anode to the tab and out of the cell.

Furthermore, because the tabs are additional components, they increase costs and present manufacturing challenges.

On May 7, Elon Musk took to Twitter to say the new technology is far more important than it may appear at first.