GM Is ‘Almost There’ With Its ‘Million Mile’ Battery 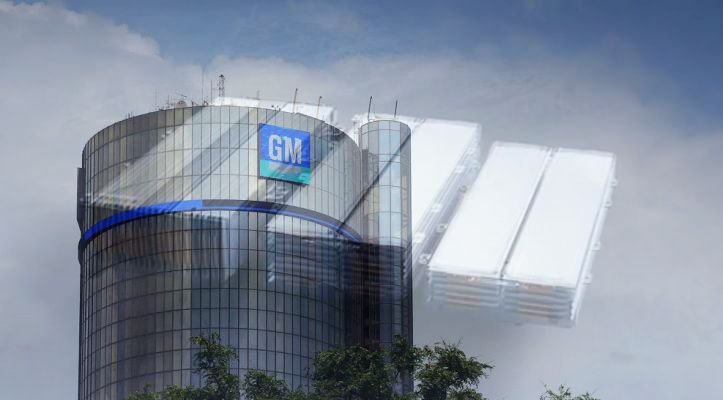 General Motors Co (GM) is “almost there” on developing an electric vehicle battery that will last one million miles and this is the second company after Tesla which is promising to do such a feat.

This next-generation batteries are even more advanced than the new Ultium battery that it unveiled in March. This $2.3 billion battery production joint venture in Ohio with Korean partner LG Chem will be called Ultium Cells LLC.

They emphasized that their core battery strategy is about building a better cell, and then using it in a modular way for vehicles of every size and shape.

Earlier this year GM reiterated that they intend to sell 1 million electric vehicles a year in 2025 in the United States and China.

GM and LG Chem are pursuing a variety of ways to reduce battery costs, and are investigating such initiatives as investing in mines, hedging metals prices and partnering with metals refiners.

However, the company did not specify a timeline for introduction of the million-mile battery, but said “multiple teams” at GM are working on such advances as zero-cobalt electrodes, solid state electrolytes and ultra-fast charging.

This is a wire agency feed edited by Clean-Future Team