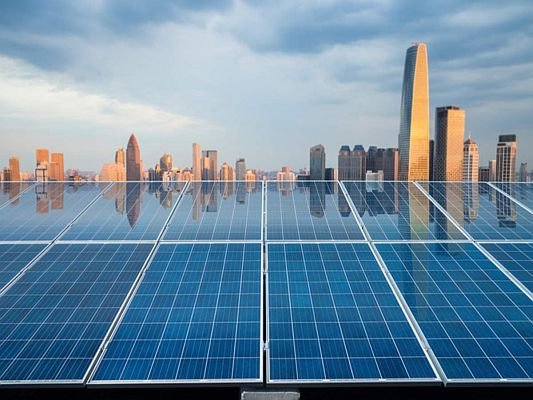 “With this win, AGEL will now have 15 GW capacity under operation, construction or under contract thereby accelerating its journey towards becoming the world’s largest renewables company by 2025.

This award will take Adani Green closer to its target of achieving an installed generation capacity of 25 GW of renewable power by 2025 which in turn will see it committing an investment of ₹112,000 crores ($15 billion) in the renewable energy space over the next 5 years,” said a company statement.

This is the single biggest investment announced since the launch of the Prime Minister Narendra Modi’s Atma Nirbhar Bharat Abhiyan (Self Reliant India Program).

It is also another significant step in India continuing to lead the world in battling climate change and furthering the commitment the Prime Minister made to the world at the COP 21 summit in Paris in 2015.

The contract will also displace 900 million tonnes of carbon dioxide over its lifetime.