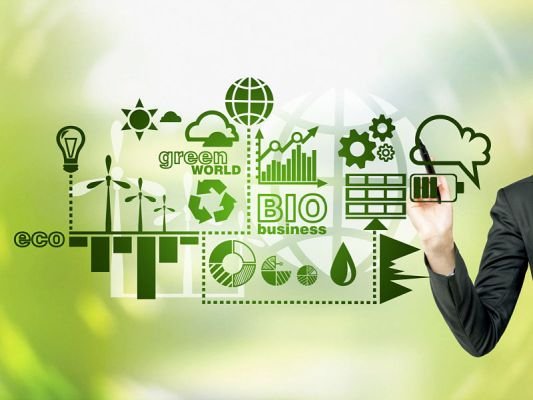 Adani Green Energy Ltd. (AGEL) plans to raise up to $12 billion through sales of green bonds over the next four to five years to fund billionaire Gautam Adani’s plan to make it the world’s biggest renewable energy player.

This will be India’s largest sale of green paper and it is expected to catalyse the country’s lackluster green bond market in sync with the government’s focus on solar and wind energy.

Last year, the sale of global green bonds and loans rose 50% to an estimated $255 billion, making it an attractive option for solar and wind energy companies.

The proposed green bond sale is likely from May next year, with the company raising $2-3 billion annually. The green bond proceeds are mandated to be used to produce non-conventional energy.

Adani Green raised $362.5 million in October through the same route.