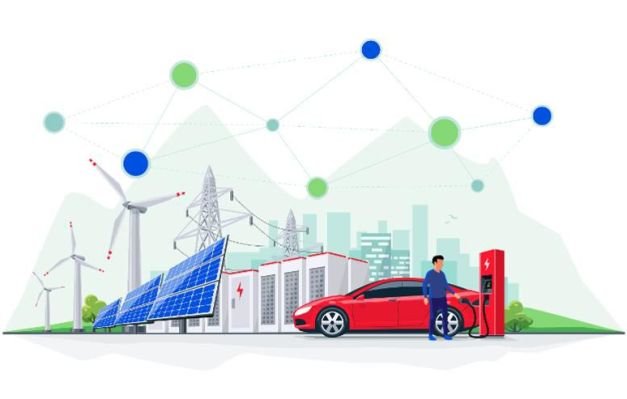 The laws of economics are fairly well known. Making something once is expensive. Making something a million times costs far less per unit. But most of the companies planning to bring electric cars to market in the near future will struggle to make money because they plan to sell too few of them, negating the economies of scale needed to reach profitability.

If you take out Tesla, models like the Nissan LEAF and Volkswagen’s ID.3, the rest are way below at perhaps 10,000 per model and some more like 5,000. It’s very hard to make money in electric cars.

Financial institutions too see things much the same way. Morgan Stanley says it expects electric car sales to increase from around 2% globally in 2019 to 11% by 2025. IHS Markit predicts EVs will be 14% of the European market by 2025. UBS sees them being only 15.6% of the market by then.

Investments in electric cars will be a very disappointing return on investment in near future because we expect sales of electric vehicles plus plug in hybrids (PHEVs) to reach only 12% of the market by 2025, up from a combined of about 3% now.

Economic theory is very precise, as far as it goes. But there are lots of factors which impact society that cannot be quantified with precision, and so they get left out completely from all those sophisticated calculations economists like to make.

One such factor is social benefit, which includes things like longer life expectancy and better health outcomes for society in general.

Among all the hand-wringing about profitability, economies of scale etc. we tend to lose track of the main objective, which is maintaining an environment where humans can continue to exist.

Perhaps economics will save us — cheaper electric vehicles will make them the norm and replace all those pollution spewing monsters — but slavish adherence to economic principles may also spell our doom if we decide survival is just too expensive.