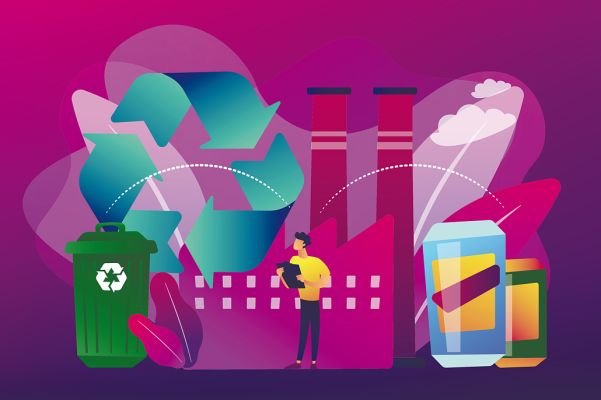 The fossil fuel industry has touted chemical recycling as a solution to the plastic crisis, amid an overwhelming plastic pollution and an exponential rise in plastic production.

However, a new report by the Global Alliance for Incinerator Alternatives (GAIA) reveals that what industry in the U.S. calls “advanced recycling” is largely the opposite— turning plastic into fuel to be burned.

The report finds other fatal inconsistencies in how the industry markets “chemical recycling” versus the reality: millions of dollars have been invested in “chemical recycling” projects, yet based on public information, out of the 37 facilities proposed in the U.S. since 2000, only 3 are currently operational and none have been proven to successfully recover plastic to make new plastics on a commercial scale.

As of 2017, similar technologies have wasted at least $2 billion of
investments with canceled or failed projects across the globe. “Chemical recycling” (aka plastic-to-fuel) is competing against, and losing to, virgin plastic production.

While industry claims that plastic-to-fuel lowers carbon footprint
compared to conventional fossil fuels, such claims either lack
independent verification or are based on arbitrary, partial life-cycle
assessment models.

Given the scale and urgency of the problem, the report concludes that we don’t have any more time to waste on green-washing tech-fixes like “chemical recycling.”

Cities and states must focus on what actually works: reducing the amount of plastic produced and transitioning to zero waste systems.