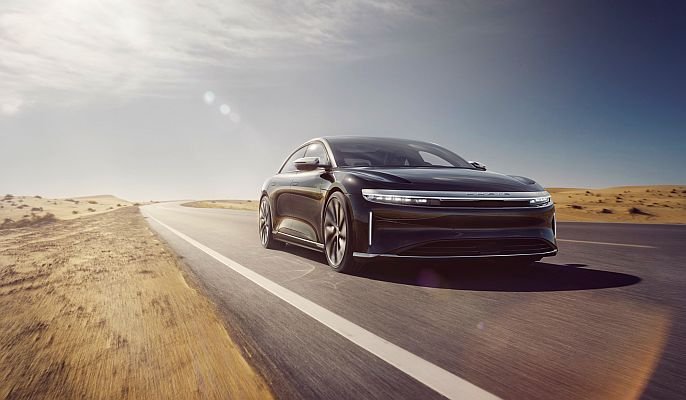 Tesla competitor Lucid Motors claims its Air electric sedan will have a whopping 517 miles (832 km) on a single charge, beating out Tesla’s current range king, the Model S with an estimated 402 miles.

This startup, which once teetered on the brink of collapse, said on Tuesday its Air electric sedan will go an astounding 517 estimated miles on a single charge. Five-hundred and seventeen miles, folks.

Today, the Tesla Model S is king with a 402-mile EPA-estimated range, and in reality, it will remain at the top until Lucid actually builds the Air.

But if and when it does, it could deliver a might blow to Tesla.

But Lucid Motors doesn’t want any beef with Tesla. In June, the company’s CEO Peter Rawlinson reiterated that it sees itself as a Tesla ally, not direct competitor. “The world’s big enough that we can both thrive and prosper alongside each other,” he told. “Please don’t describe us as a Tesla Killer.”

An official announcement of a production version of the Air will be made in September 2020, with first deliveries scheduled for early 2021.