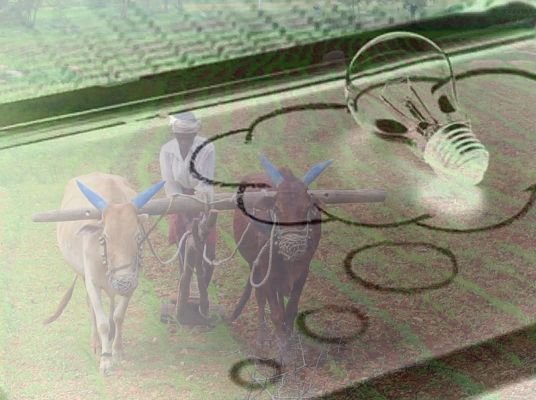 Surging diesel prices may be squeezing farmers across India’s vast hinterlands, but they’re also kindling the nation’s knack for improvisation. Frugal workarounds, or hacks in modern parlance, are celebrated in Indian culture and known colloquially as jugaad.

Frustrated over rising prices, the rice and potato grower decided to hunt for an alternative. Sarvesh Kumar Verma found what he was looking for in his kitchen: a canister of liquefied petroleum gas used for cooking.

After tinkering with the diesel-fueled pump that irrigates his fields in Uttar Pradesh state, he soon had it running smoothly on LPG, cutting his energy costs by about a third.

Verma’s exasperation was driven by diesel prices bloated by a five-fold jump in federal government taxes over the last five years.

The best part is that there is no smoke. He now helping some other farmers in his village to switch their pumps to LPG.

In agriculture — which accounts for about 13% of India’s diesel consumption — solar power and compressed natural gas are other potential substitutes.

Small-scale solar with battery storage may be the best option for Indian farmers in the long run, while switching to CNG would be trickier as it’s not as available as LPG.

Economics will probably be a strong driver for the conversion of diesel pumps to LPG’ and it’s also desirable from an environmental perspective as gas is cleaner.

But in the big picture, it’s not good for the Indian refining sector, which is designed to maximize diesel production.