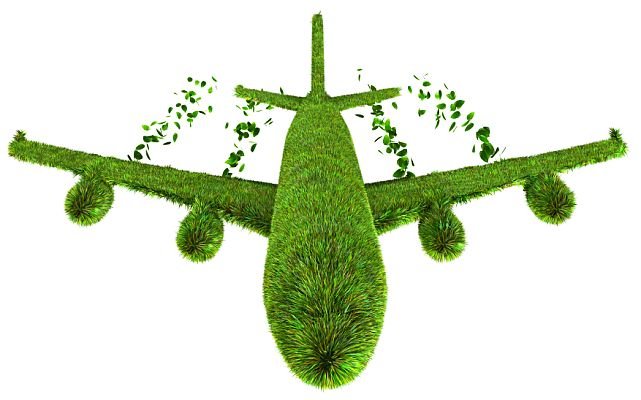 Together with the Italian aircraft manufacturer Tecnam and the Austrian engine producer BRP-Rotax, Rolls-Royce has been developing a prototype parallel-hybrid electric powertrain for a sustainable and environmentally friendly propulsion system that enables reduced fuel consumption and emissions.

The companies joined forces on the “H3PS” project in 2018, under the framework of a European Horizon 2020 fund.

This technology is believed to be the first of its kind ever developed for general aviation – which will help in reducing fuel consumption, while maintaining and even extending aircraft range.

The project introduces advanced technology for a smaller power class, while being scalable for larger general aviation aircraft.

Rolls-Royce has been responsible for the electrical part of the parallel-hybrid electric propulsion system and has been instrumental in developing the 30 kW electric machine, electric controls and the complete battery system.

As the electric motor contributes to the aircraft propulsion, the combustion engine can be reduced in size. For the Tecnam P2010, the 180 hp standard engine has been replaced with a smaller engine with only 141 hp – and this leads to a significant reduction in fuel consumption.

The project has successfully tackled the challenges presented by parallel-hybrid electric architectures, with the purpose of de-risking a technology that is novel to aerospace propulsion applications and to further mature it into a commercially viable solution.