Singlet Fission Can Enhance The Efficiency Of Organic Solar Cells 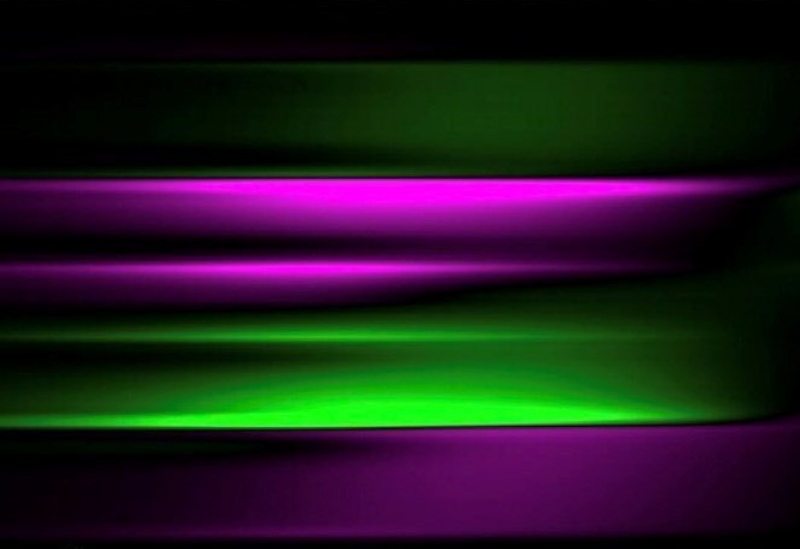 A carbon-based solar cell, does not have a crystalline structure. It is more like a form of plastic. That’s why an organic solar cell is thin, lightweight, and flexible.

Those characteristics mean that organic solar cells can be applied to buildings, windows, cars, clothing, and anywhere else that silicon solar cells are impractical because they are more rigid, thick and heavy.

Organic solar cell conversion efficiency barely scratched past 17%, while the latest iteration of commercial silicon technology is approaching the 25% level.

On top of that shortcoming, organic solar cells also have durability and longevity matters with which to deal.

Last year, a new photovoltaic research from Columbia University was reported, which involved a two-for-one phenomenon that can occur in some types of organic solar cells.

In a phenomenon called singlet fission, some organic solar cells can generate two excitons from one photon. If all goes according to plan, that translates into a significantly more efficient solar cell.

However, the lifespan of the two excitons is ephemeral. As soon as they split apart, they merge back together again.

The Columbia researchers tackled that problem by designing a molecule that can hold the two excitons apart long enough to make a difference.

Now along comes new research from the National Renewable Energy Laboratory that describes exactly how that mechanism works. The team discovered that a twisting motion gives the molecules the characteristics needed to isolate the triplets and thus lengthening their lifespans.

Got all that? Good! The next steps involve synthesizing the special molecules and fabricating a solar cell out of them and solving that thing about durability and longevity, to boot.

The body of research for the ultra-efficient singlet fission organic thin film solar cell is accelerating but commercial applications are probably somewhere off in the sparking green horizon.