Tesla May Open Research And Development Center In India 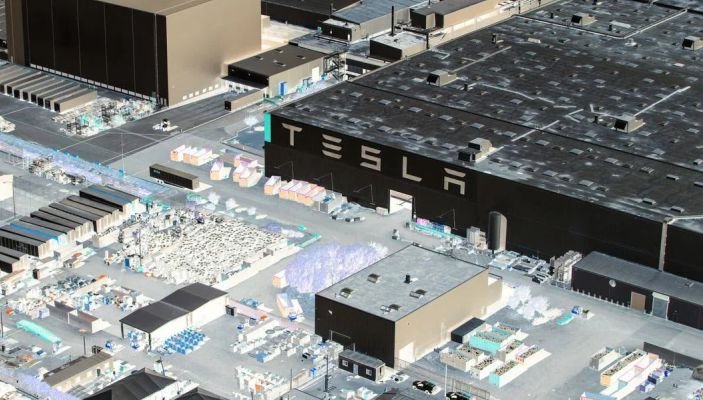 If reports are to be believed, Tesla Inc is in discussions with the industries department of Karnataka government to set up a centre in Bengaluru to leverage the large research and development (R&D) ecosystem in India’s technology capital.

The development would bring in one of the biggest electric car makers in the world to Karnataka and would bump up the state’s image with a high-profile and news making investor marking its presence in a city that is already known as a R&D hub for sectors such as aviation, biotechnology, and information technology.

Bengaluru is home to several other large R&D centres, which include General Electric’s first and largest global lab outside the US, John F. Welch Technology Centre (JFWTC), IBM, Samsung and around 400 others.

Talks to set up an R&D centre comes a year after Tesla chief Elon Musk expressed his intent to have a presence in India although he had earlier blamed restrictive policy that delayed entry into the world’s fourth largest automobile market.

The India head of Tesla Inc and the industries commissioner of Karnataka are expected to meet again later this month, the official cited above said.

Karnataka, like its counterparts, is actively seeking out new investments to kickstart the fledgeling economy that was set back due to the covid-19 induced lockdown.

Karnataka has even set up a task force just to pursue companies looking to relocate from China after the pandemic.

Topics: Bengaluru electric car maker Research And Development Tesla
Previous Post Geothermal Energy – A Renewable Source That Has No Intermittence
Next Post Nikola’s Claim Of Having A Full Functioning Hydrogen Truck Are FALSE