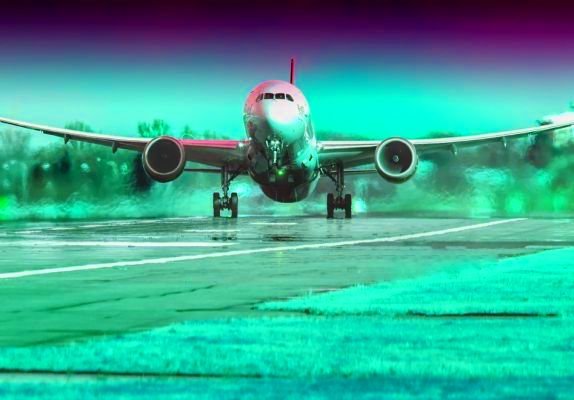 The flight took place at the company’s R&D facility in Cranfield, England, with the Piper M-class six-seat plane completing taxi, takeoff, a full pattern circuit, and landing while emitting just water vapors all along.

A prototype plane with this type of engine has flown before, but the company says this is the first time that a commercially available aircraft has taken to the skies using hydrogen power.

ZeroAvia says the science is already there for a long, zero-emissions flight by the end of this decade.

But existing airport infrastructure is designed to accommodate gas-guzzling jets, and introducing hydrogen aircraft more widely would mean ground operations would have to be overhauled too.

ZeroAvia will now turn its attention to the next and final stage of its six-seat development program – a 250-mile zero emission flight out of an airfield in Orkney before the end of the year.

In addition to all the aircraft work, ZeroAvia and European Marine Energy Centre (EMEC) have developed the Hydrogen Airport Refuelling Ecosystem (HARE) at Cranfield Airport – a microcosm of what the hydrogen airport ecosystem will look like in terms of green hydrogen production, storage, refuelling and fuel cell powered-flight.