Battery Fires Are Not Good For The EV Revolution 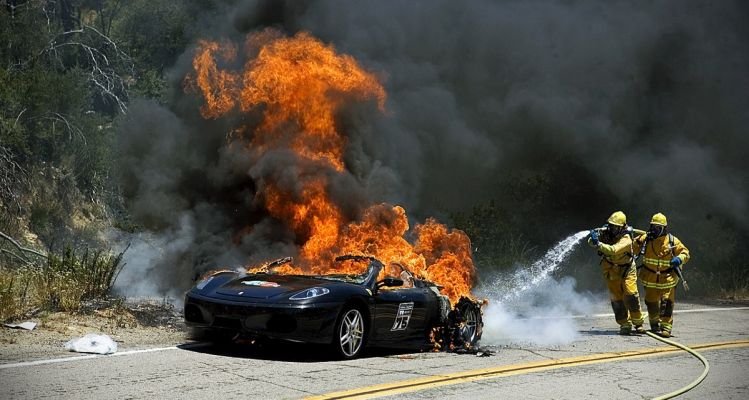 Ford, GM, and Hyundai are all struggling with battery fire issues in their electric and plug-in hybrid cars.

A few years ago, battery fires in Tesla automobiles were major front page news events but these latest troubles have caused less of a media frenzy.

Ford has introduced a plug-in hybrid version named Ford Kuga in Europe but has recently recalled 20,500 of them due to battery overheating issues and concerns that there could be a risk of fires in the traction battery unless the problem is resolved.

National Highway Traffic Safety Administration (NHTSA) has opened an investigation into battery fires involving the Chevy Bolt, the only GM battery electric vehicle currently for sale in the US.

According to a NHTSA bulletin, the battery fires started in the battery compartment. They did not originate in the interior of the cars. This investigation is still ON.

The Hyundai Kona Electric has also been hit by reports of battery fires. It has sold more than 77,000 Kona Electrics worldwide and has announced it is recalling 25,564 cars in South Korea.

The fires have put stress on the relationship between Hyundai and LG Chem, the company that manufactures the battery cells for the Kona Electric.

It could cost Hyundai as much as $522.10 million if it has to replace all potentially affected Kona Electric vehicles worldwide.

Battery fires are not good for the EV revolution. Not good at all.