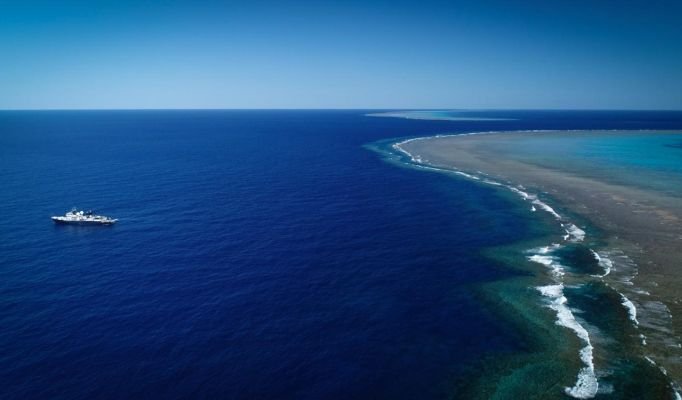 The $1.45 million assistance is part of the Schmidt Family Foundation’s mission to address the global crisis of climate change through grants and impact investments in renewable energy, sustainable agriculture, human rights, and marine technology.

The grant, supported by Schmidt Futures, will fund global atmospheric carbon dioxide concentration measurements maintained by the Scripps CO2 Group, including the critical Keeling Curve measurements that have been recorded daily at Hawaii’s Mauna Loa Observatory (MLO) since 1958.

This grant will allow that work to continue through 2025.

The earliest MLO measurements revealed the first signals that society’s use of fossil fuels was changing the chemistry of the atmosphere.

Keeling realized that the full understanding of climate change required continuous observations over the long term. He and others created innovative new tools and new techniques, the kinds exemplified by these measurement series, to identify the issue and search for causes.

In addition, the Schmidt Ocean Institute awarded a separate $450,000 grant to the University of California San Diego to support complementary ocean pH/acidification measurements in the Atlantic and Pacific.

Two studies, the Hawaii Ocean Time-series and the Bermuda Atlantic Time-series, which began in 1988, have provided key evidence that the world’s ocean pH has become increasingly more acidic as it absorbs more carbon dioxide from the atmosphere.

Data from the programs in Hawaii and Bermuda have contributed to a body of knowledge that ocean pH acidity has increased about 30% since the Industrial Revolution and could increase by 150% by 2100 if humans continue to emit carbon dioxide at their current rate.

Today, these data are vital to understanding and protecting our planet.