India Is Planning To Export Renewable Energy To Gulf Countries 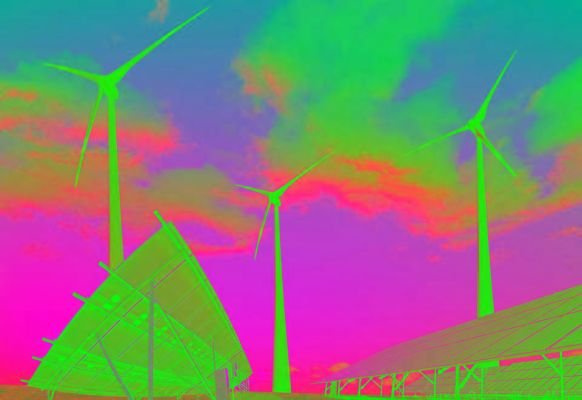 India is drawing up plans to link its electricity grid with Gulf countries to the west and South East Asian nations on the other side in order to export excess electricity, especially from a raft of renewable energy projects coming up in Gujarat and Rajasthan.

Some 40-50 GW solar power projects are in the pipeline in Rajasthan and Gujarat. these can be sold in large markets like Delhi or Maharashtra, or exported to Gulf countries which have different peak hours once a grid connecting them is established.

“Since the sun does not always shine, and the wind does not always blow, nor does factory demand for electricity remain the same, we have to look for ways of either storing electricity or exporting it when not required. At the same time, we will need power when solar energy production is low (and can) import it from other time zones as we move towards renewables,” an official from the Ministry of New and Renewable Energy said.

Officials indicated that the thinking is that Gulf countries now want to move away from fossil fuel by focusing on renewable power. Solar and wind energy plants were being set up in Saudi Arabia, Abu Dhabi, and Dubai among others.

The SE Asian nations on the other hand, along with Australia, also have plans to build a 3,700 kilometer ASEAN-Australia power undersea cable link to transmit electricity generated by a 10,000 MW solar farm proposed to be set up in Australia.