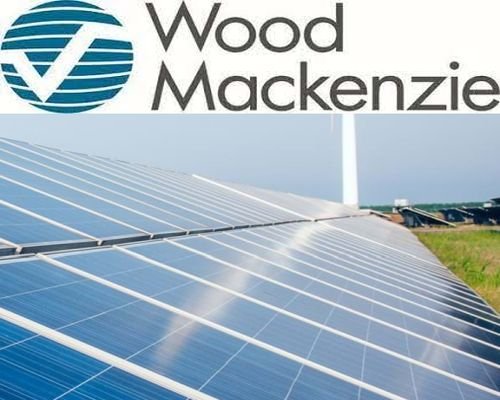 In the 2020s, the cost of solar panels will continue to fall, albeit at a much slower pace. Instead, improvements in modules efficiency and performance class will drive declining investments and ultimately lower solar energy costs (LCOE), new research by Wood Mackenzie has shown.

According to WoodMac the three technologies that have the potential to improve the performance class and performance of solar modules:

Their research found that PV modules made from large wafers such as the M6, M10 or G12 can reduce the investment costs of a utility-scale solar project by 3 to 9 percent.

The cost savings would appeal to solar developers and installers, which will drive market adoption.

The data shows that the total module manufacturing capacity of M6, M10 and G12 wafer-based modules will reach 28 GW, 63 GW and 59 GW respectively by the end of 2021.

Several industry alliances have been formed since early 2020 to ensure that the entire solar ecosystem evolves to support large-scale module rollouts.

Modules with wafer sizes smaller than M6 will be withdrawn from the market by the end of 2025.

Research suggests that the 2020s will be a decade of rapid innovation in solar module technology, resulting in a significant increase in module performance class, better performance, and more versatile applications.