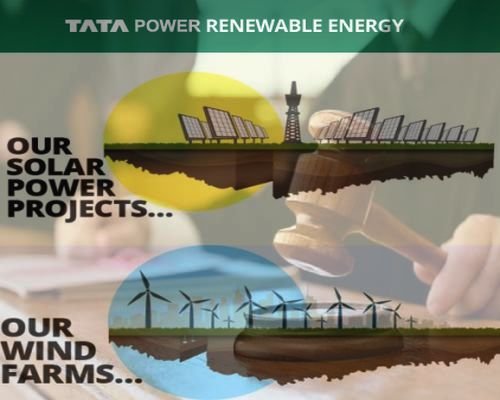 This petition was filed for a 225 MW wind-solar hybrid power project.

However, in its analysis, the Commission stated that it had approved the tariff discovered through the competitive bidding process, and Tata Power Green was found to be the lowest bidder. So, the capacity was given to it through a letter of award.

The Commission added that while submitting the petition, it was clearly stated that the request for selection does not provide the transfer of execution right to an affiliate.

The state regulator further said that Tata Power Saurya was not in existence as a separate legal entity during the bidding process or after completing the process because it was incorporated only on August 02, 2020.

It said that the petitioner was seeking the change of executing entity, which was selected after a transparent process of competitive bidding to a new entity that did not even exist at the time.

So, after considering all the facts, the Commission said that the change in executing entity for the 225 MW grid-connected wind-solar hybrid power projects from TPGEL to TPSL could not be approved.