Green Hydrogen – The New Oil For Saudi Arabia In Near Future 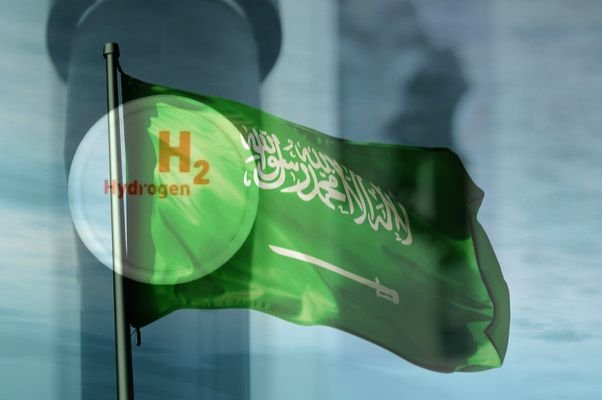 Saudi Arabia is building a futuristic city called NEOM. This city will be powered by Green Hydrogen. The $500bn (£380bn) city – complete with flying taxis and robotic domestic help – is planned to become home to a million people.

The green hydrogen will be made from water by using renewable electricity to split hydrogen molecules from oxygen molecules.

A large US gas company, Air Products & Chemicals, announced that as part of NEOM it has been building a green hydrogen plant in Saudi Arabia for the past four years.

The plant is powered by four gigawatts of electricity from wind and solar projects that sprawl across the desert. It claims to be the world’s largest green hydrogen project – and more Saudi plants are on the drawing board.

The joint venture project is the first partnership for NEOM with leading international and national partners in the renewable energy field and it will be a cornerstone for its strategy to become a major player in the global hydrogen market.

It is based on proven, world-class technology and will include the innovative integration of over four gigawatts of renewable power from solar, wind and storage; production of 650 tons per day of hydrogen by electrolysis using thyssenkrupp technology; production of nitrogen by air separation using Air Products technology; and production of 1.2 million tons per year of green ammonia using Haldor Topsoe technology.

The project is scheduled to be onstream in 2025.

Hydrogen already powers some large transport such as trains in countries like Germany and the UK, but getting clean, green hydrogen is still a challenge.

“No one has any true idea what is going on in green hydrogen space. It’s speculation at this point. Right now, it’s difficult to view this as the new oil. However, it could make up an important part of the overall fuel mix.”