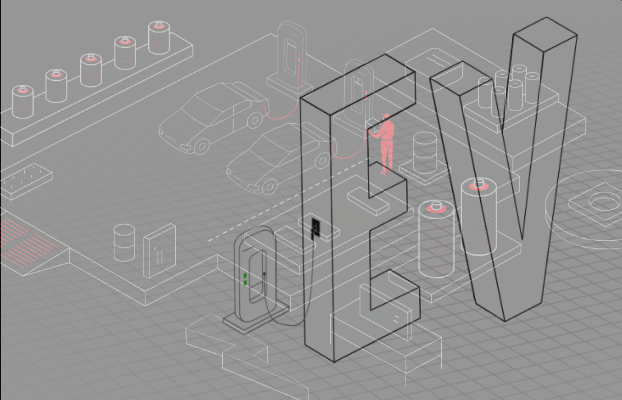 According to a report by the financial services firm Avendus Capital, electric Vehicles (EVs) in India could represent Rs 500 billion opportunity by 2025.

The inflection point for electric vehicle adoption in India will be contingent not only on the Total Cost of Ownership (TCO), but also on the upfront cost because retail users and individual buyers are especially sensitive to the upfront cost.

The largest driver for the upfront cost and hence the TCO is the cost of the battery. As the cost of battery reduces, the TCO of the electric would become lesser than the ICE.

The report reveals that the TCO in the case of low and medium-speed electric two-wheelers, e-autos /e-rickshaws and commercial applications of four-wheelers, is already lower than their counterpart ICE vehicles.

According to them the four critical factors that will drive EV adoption in India over the next decade will be – policy, battery cost, charging infrastructure and supply chain localization.

The first two factors are the most critical ones and the next two are essential conditions to support a large-scale adoption. As per the analysis, the impact of these factors on the overall adoption has been considered to arrive at a reasonable range of EV adoption by FY25.