Half Of Antarctica’s Ice Shelves Could Collapse In A Flash 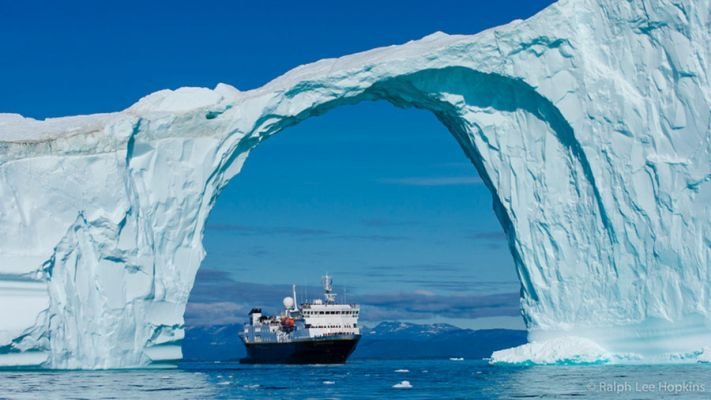 Half of Antarctica’s ice shelves could collapse in a flash, however, the time frame over which this process could happen is the biggest question. As meltwater rushes through the cracks in the Antarctic ice shelves, it can destroy the ice shelves in minutes or hours.

This is amplified by the warming atmosphere, and as the warming continues, this phenomenon may happen more often than not.

A study published back in August showed that at least half of the ice shelves are at risk of having this happening.

The study suggested that around 50% to 70% of the ice shelves holding Antarctic glaciers in place could become weak and even collapse with surges of meltwater.

When the atmosphere is warm, the surface of an ice shelf may start to melt, and when this happens, the meltwater will pool into the cracks and create hydrofracturing, which is a process where excess water puts pressure on the ice. This makes the cracks deeper and can trigger the collapse of that shelf.

This could lead to the shelf breaking apart, which is what scientists believe happened to an ice shelf named Larsen B — it lost 1,255 square miles of ice over a period of a few weeks in 2002.

Antarctica has been simmering for 30 years — much longer than many have realized and quite frankly, people who are starving, jobless, and who are trying to survive don’t really care about Antarctica or climate change.

The lead will have to come from developed nations who have polluted the most, today the world is paying the price of their greed.