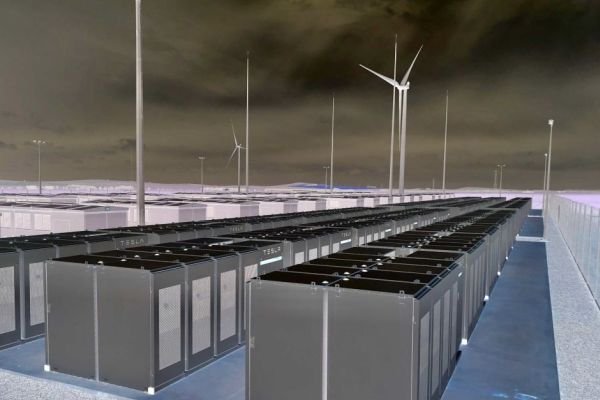 The 10 MWh mega inverter set up at Rohini can feed around 2,500 “special customers” providing essential services like hospitals, Delhi Jal Board, Delhi Metro and schools among others.

The stored power through battery energy storage can also be used during any breakdown or in situations like grid failure.

The system was set up by AES Corporation and Mitsubishi Corporation in February 2019. Fluence, a market-leading supplier of energy storage technology jointly owned by Siemens and AES, supplied its state of the art Advancion Technology for the project.

Battery-based energy storage enables electricity to be stored and then delivered within milliseconds, reducing instability of the electric grid and enabling more energy to be captured and delivered on demand.

It provides the flexibility and agility to better integrate intermittent solar and wind energy resources into India’s electric grid and ensure high-quality power for consumers.

Fast-ramping battery energy storage like the Delhi system can be built in a matter of months to provide critical flexibility to wherever needed on India’s grid.

After Rohini, a similar facility is coming up in North Delhi’s Rani Bagh, and there are plans to have similar but smaller facilities in every neighbourhood in the future, the spokesperson said.

Integrating solar and wind power with storage can increase renewable resources’ value by providing firm, predictable blocks of energy, much in the same way as traditional methods of generation.