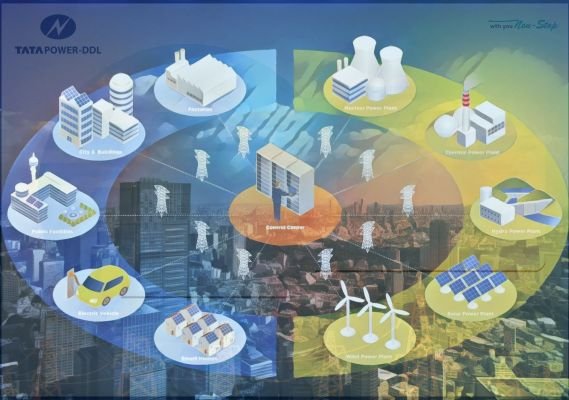 Tata Power Delhi Distribution Ltd., which retails electricity to customers in New Delhi, is in talks with Delhi’s provincial government and the federal power ministry to get some of its contracted thermal power re-allocated to other states.

It also plans to oppose any life time-extension plans for aging plants it has contracted to buy electricity from.

Tata Power Delhi, a unit of Tata Power Co. Ltd., has long-term contracts for nearly 2.4 gigawatts of electricity, 20% more than it needs even at peak periods in scorching summer months.

The take-or-pay nature of the deals means the utility spends most of the year paying fixed rates for electricity it never uses.

It paid 17.7 billion rupees ($241 million) in fixed charges in the previous fiscal year to thermal power plants burning coal and natural gas, about half of which was idled generation capacity.

Tata Power has some 25-year contracts that are about to expire, and the company will oppose any efforts by the power plants to extend the deals.

The company is also seeking to offload some of its supply deals to governments or utilities in other parts of the country that are seeking to acquire baseload capacity.

The effort underscores how India’s electricity sector continues to struggle with debt and overcapacity after a massive build-out of plants to power a surge in economic activity that never fully materialized.

The pandemic has accentuated the problem, leaving nearly half of India’s thermal power capacity idled, with the cost overhang impeding investment toward renewables and grid improvements.