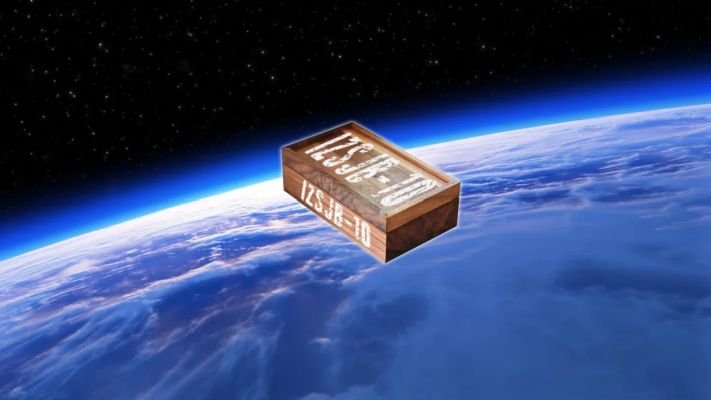 Japanese company, Sumitomo Forestry and Kyoto University have joined forces to develop what they hope will be the world’s first satellites made out of wood by 2023.

Sumitomo Forestry, part of the Sumitomo Group, which was founded more than 400 years ago, said it is working on developing a wooden material that is highly resistant to temperature changes and sunlight.

The wood it is using is an “R&D secret” a spokesman for the company told.

The goal is to minimize the amount of space junk that has been accumulating in orbit over the last decades. Satellites made out of wood, the theory goes, could simply burn up upon re-entering the Earth’s atmosphere.

Wooden satellites would burn up without releasing harmful substances into the atmosphere or raining debris on the ground when they plunge back to Earth.

Sumitomo Forestry said it has started research on tree growth and the use of wood materials in space. The partnership will begin experimenting with different types of wood in extreme environments on Earth.

The next stage will be developing the engineering model of the satellite, then we will manufacture the flight model.

According to the World Economic Forum, about 6,000 satellites are orbiting Earth right now — but only about 60 percent are actually in use.

An increasing number of companies are planning to soon launch their own constellations of satellites to bring broadband to every part of the world, which will increase the clutter in Earth’s orbit considerably.