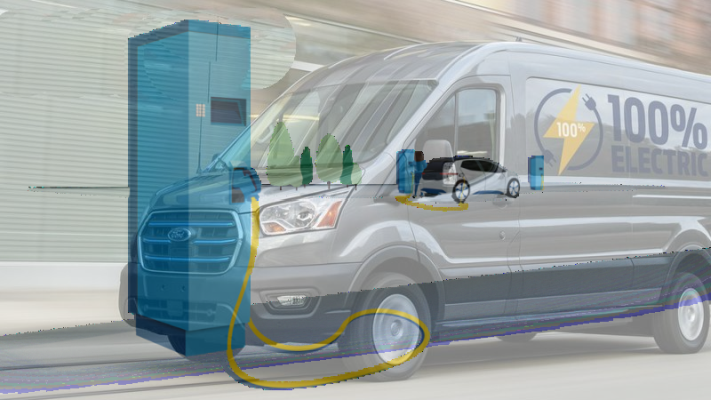 U.S. President Joe Biden committed on Monday to replacing the entire federal fleet of vehicles, including cars, trucks and SUVs, with electric ones manufactured in the United States.

The move is part of Biden’s Made in America executive order, a greater effort to create one million new jobs in the American auto industry. Biden said this order closes loopholes and aims to increase purchases of products made in the United States.

The executive order increases that product threshold and the price preference for domestic goods — meaning the difference in price from which the government can buy a product for a non-U.S. supplier.

It also updates the process for how the government decides if a product was sufficiently made in America.

The directive to replace fleet with electric vehicles won’t be easy to fulfill. Many of these federal vehicles are leased, which could slow the transition depending on the contract lengths. There are other obstacles, including charging infrastructure and supply.

But massive electric vehicle expansions are in the plan for many American carmakers like Ford, General Motors— and Biden’s move could reward that choice.

And while it doesn’t appear to be a requirement, Biden has publicly stated numerous times — including Monday — that he supports union automotive jobs and the intent of the move was to create green jobs.