sonnenBatterie – Its Time To Declare Your Independence From Grid 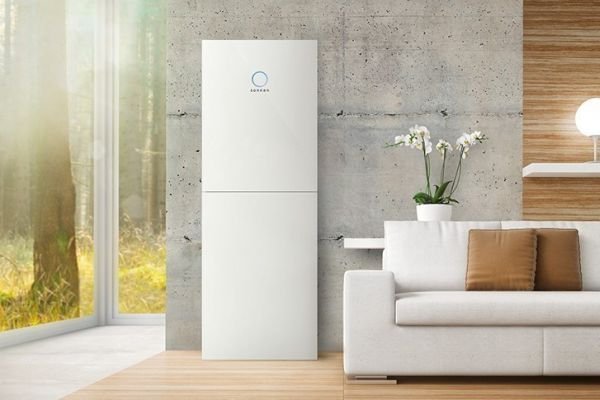 German solar battery maker sonnen, which is owned by Royal Dutch Shell, expects to expand in line with its core market which is mainly aimed at homeowners with solar photovoltaic systems, allowing them to store their power output for later use.

Germany already has 2 million rooftop photovoltaic systems as the country moves away from fossil fuels for its energy needs and there is scope for many more as there are a total 15 million detached and semi-detached buildings.

Homeowners were focusing on gadgets and energy optimization, with many stuck at home during the coronavirus crisis and discovering that battery prices were falling.

Customers were also expecting to put batteries to use charging electric cars and heat pumps.

The German market is expected to expand by 30% this year and sonnen already commands a 20% market share which it plans to expand this year too.

Independent market research cited by sonnen shows there were 180,000-200,000 batteries installed in Germany in early 2020, with sales having more than doubled in two years.

Sonnen, has sales totaling several hundred million euros number and employs 750 people, had so far sold 60,000 batteries around the world. Apart from Germany, they are also active in the United States, Australia, Britain and France.