Indian Government Is Funding The Development Of High-efficiency Solar Cells 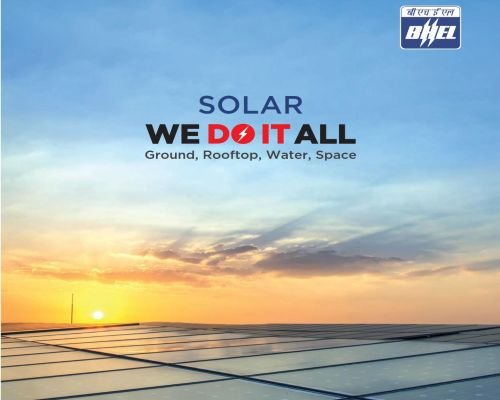 The Indian government is funding research at the Indian Institute of Technology Bombay (IIT Bombay) and state-owned engineering firm Bharat Heavy Electricals Ltd (BHEL) to develop high-efficiency solar cells even as it is coming up with a production-linked incentive scheme to incentivize manufacturing of such cells.

Research teams at these institutions are developing crystalline silicon solar cells with an efficiency of a minimum 21%, in addition to roll-to-roll perovskite solar cells.

To attract investments in the solar manufacturing sector, a Foreign Direct Investment (FDI) Cell and a Project Development Cell have been created in the MNRE.

Further, to enhance India’s manufacturing capabilities and exports, the Government has approved the introduction of the Production Linked Incentive (PLI) Scheme in ten sectors, including high-efficiency solar PV modules.