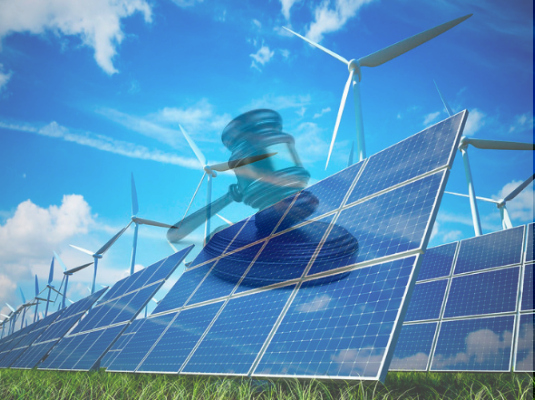 The Union Power Ministry has invoked special dispensation available under section 107 of the Electricity Act and has directed electricity regulator CERC (Central Electricity Regulatory Commission) to change regulations enabling renewable companies to sell projects won in auctions along with transmission access after one year of commissioning.

This would encourage consolidation in the sector and creation of economies of scale, as also make it easier to raise funds.

The ministry of renewable energy has in the bidding documents of projects provided for 49% equity divestment in the project’s special purpose vehicle after signing of power purchase agreement and 100% after one year of commissioning.

However, the CERC regulations on transfer on transmission connectivity and long-term access, provide that bidder can divest 49% equity only to its 100% subsidiary that too after one year of commissioning.

The sources said the Power Ministry on Friday issued directions to CERC for alignment of the transmission regulations.

Industry welcomed the move which will enable renewable companies to mop-up finance.

A senior government official said the alignment of MNRE bid rules and CERC regulations concerning transfer of transmission access will enable the passage of the deals and fasten fund raising by renewable projects.

The renewable energy sector witnessed an unprecedented jump in acquisition in 2020. PwC had estimated that deals totaling about $4 billion were made in the sector in 2020 against about $2.7 billion in 2019.