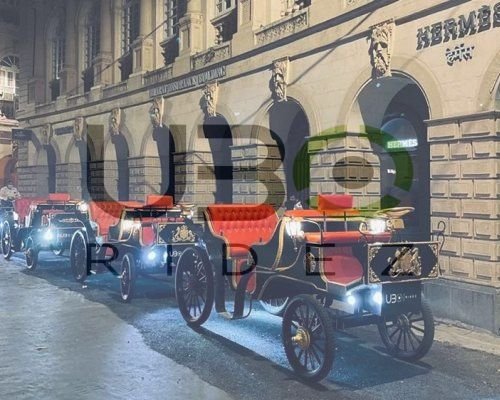 They are environmentally friendly and take you back to the city’s old heritage.

Initially 12 carriages, that can seat 6 persons and will run in routes near the Gateway of India, Marine Drive, and Nariman Point where horse driven carriages were popular.

“We have given keys of the e-carriages to the riders of the old carriages who had lost their livelihood when the horse carriages were shut down. The exact rates are yet to be fixed,” the spokesperson said.

The carriages weigh almost 650 Kg and are equipped with environment friendly lithium ion batteries that gives a clean 60 to 70 Km ride on a single charge.