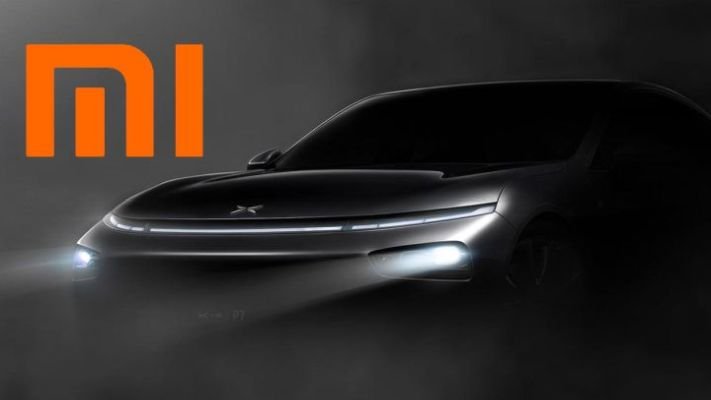 The Chinese tech giant Xiaomi is the world’s third largest smartphone maker behind Apple and Samsung and now it plan to make smart electric vehicles too.

The company will be entering a fiercely competitive electric car market that also includes rivals Apple and Huawei; now we are getting some details about the tech giant’s electrified ambitions.

Users were presented with an opinion poll regarding the kind of car they wanted Xiaomi to introduce first.

According to Jun, around 45% of users voted for sedan, nearly 40% chose SUV, and the rest selected sports car or RV.

One of the survey questions also discussed if Xiaomi should market the EV under its own brand or use another name. Close to 63% voted for Xiaomi to use its own brand name.

For the unversed, Xiaomi has already confirmed that it will invest around $10 billion into the smart electric vehicles venture over the next 10 years.

Other Chinese technology companies have also signaled their intention to make cars, or to partner with existing carmakers to produce new driving technologies.